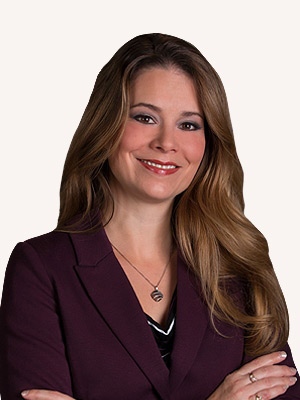 Stephanie joined Alberta Primetime in 2010 as a reporter and producer.

In addition to producing the weekly politics panel Stephanie enjoys working with studio guests in the Calgary bureau and producing a wide variety of video features highlighting the wonderful people and places in southern Alberta.

A graduate of the University of Calgary and SAIT Stephanie has spent more than a decade working as a reporter in Red Deer, Edmonton and Calgary travelling much of the province telling the stories of the people and places which make our province great.

A born and raised Calgarian Stephanie is pleased to represent Alberta Primetime in her hometown and to be able to highlight the passions and achievements of her fellow Albertans.

In her spare time Stephanie enjoys spending time in the mountains hiking and skiing, playing ringette, gardening, and reading.  She also dedicates as many hours as possible to her “pet” charities spay/neuter assistance programs, and animal adoption organization the MEOW Foundation.